Denim Jeans are the ultimate masculine, casual garment, and most men own them and wear them. They have a rich history, but navigating today’s world of ripped, faded and embellished jeans to find a pair that suits classic yet modern tastes can be tough. In this guide, we will discuss the history of this iconic garment, the options available in today’s vast denim market, and how to find a pair that suits your style.

While denim was exceptionally popular for many articles of clothing on both men and women back in the 1980s and ‘90s, today the most common apparel found utilizing the cotton warp-faced twill textile is the standard blue jean. One of the most versatile and diversely popular trousers available on the market, it’s worn by everyone from Hollywood’s leading men to small town farmers in Montana. From designer brands sold for hundreds of dollars in posh department stores to the bargain bin brands sold in supply stores, it’s one item of clothing that is popular with just about every demographic.

Denim, as most people know, is a textile. Made from a sturdy cotton warp-faced twill, it is made by passing the weft under two or more warp threads which produces a diagonal weave of ribbing that gives it it’s appearance. With denim, only the warp threads are dyed which leaves the weft thread white. Due to the method of weaving, this is what causes denim to be blue on the outside of the trouser whereas the lining of the pant generally remains white. The process is referred to as the ‘Indigo Dyeing Process’ and is the core contributor to the fading capabilities that distinguishes denim from other textiles.

The History of Denim Jeans

Despite America laying claim to the denim jean craze, the actual fabric is believed to have first been conceived at some point in the 16th century in Genoa, Italy and Nimes, France, which is where the name ‘denim’ stems from.

Initially designed by a Swiss banker named Jean-Gabriel Eynard, by the dawn of the 1800s, Massena’s troops began to arrive in Genoa and Eynard was given the task of outfitting them with uniforms. Using his unique indigo cloth, he created trousers called ‘Bleu de Genes’ which was the first type of blue jean.

Initially known as ‘jeans’ in Genoa, the weavers in Nimes attempted to replicate it but instead created a very similar product that they coined as ‘denim’. The original jean fabric was closer to cotton corduroy which was what the weavers in Genoa were well known for. While it was ideal for working environments, the far coarser and higher quality denim produced in France proved to be more appropriate as a coverall for a slightly more distinguished clientele. Both garments were staple textiles used by the working class people of Italy and France.

In 1851, a young man named Levi Strauss left his home in Germany to join his brothers in New York where they operated a general store. Two years later, Strauss opted to move to San Francisco in favor of the warmer climate and opened his own dry goods store called Levi Strauss & Co. Wholesale House that became known for selling fine textiles to local tailors. One of his more prominent customers was a bespoke tailor, Jacob Davis, who interested Strauss in patenting and selling clothing that could be reinforced with copper rivets at stress points for hardworking men creating the San Francisco skyline. Strauss accepted this offer to join his customer in a new venture and on May 20, 1873 they received a patent for their newfound idea. Following their patent, the partners began to craft trousers using every fabric Strauss carried in his shop and anything else they could manage to acquire. Eventually, denim was used and both men agreed that it served as the best available option for riveted work pants.

They began to market these work pants to miners and contractors using rivets at all stress points. It was a hit and the first Levi Jeans were born. However, until the 1960s, Levi’s called the trousers ‘Waist Overalls’ rather than jeans. Fitting rather loosely, they were mostly popular with factory workers until the early 1950s when they went from a practical item to a more fashionable item thanks to Hollywood star James Dean who wore a pair of blue jeans in his hit film Rebel Without a Cause.

Initially popular as a fashion item by youths wanting to channel James Dean’s rebellion, jeans were subsequently banned in many public areas including schools, diners and other public establishments. As the ’60s flower-power movements began to flourish, the blue jean trousers became popular and were soon socially acceptable to wear in casual dress environments.

As their popularity continued to grow, more and more manufacturers began designing their own versions of blue jeans and by the 1980s they were commonplace in almost every first world country. Even runway models started wearing them on the catwalks and advertisements began popping up in metropolitan cities like New York, Chicago and Los Angeles where the trousers were marketed not only as work pants, but also for the weekend dad camping with his son or enjoying a backyard barbecue with friends.

They are produced by a vast number of designers and merchants in various shades and washes. Beginning with Limbo in the East Village of New York, they became the first merchant to wash all their new jeans in order to achieve a worn-in effect. The idea was a hit and soon companies around the world were beginning to use this tactic to market their jeans to a more hip and trendy demographic. Limbo furthered this appeal by sewing patches onto the jeans, fastening decals and even ripping holes in the knees and thighs and then selling the jeans for $200. Then, in the 1980s, a man in Edmonton, Canada developed the stone-washing method which further catapulted the popularity of the trousers.

As the casual rebellion of the 1990s advanced, the workforce began adopting jeans as a part of their casual office attire. Paired with a blazer and an Oxford button-down, jeans were now entering the previously traditional office buildings of Madison Avenue and Wall Street.

Today, blue jeans are a billion dollar industry grossing more than $15-billion in the United States alone, which only accounts for less than 40% of global purchases.

Still a popular work pant, they are now considered designer apparel with some of the haute fashion houses. Despite Levi Strauss remaining a key player in the blue jean industry, many other companies have retained a significant market share by focusing on very specific demographics. Work pants are now stronger than ever with accessories including cargo pockets, knee pads and reinforced belt loops. The average man owns at least seven pairs of blue jeans.

Jeans have also undergone a rather significant change in styles over the years including the bell bottom craze of the 1970s and now, the tapered skinny jean trend. Many fashion icons and designers such as Ralph Lauren, Tommy Hilfiger and Calvin Klein can regularly be seen wearing blue jeans and certain corporate tycoons like Richard Branson and the late Steve Jobs are known to thoroughly appreciate their casualness and comfort in the office. Not only is the comfort of the jean appealing to men like these but it allows them to be more relatable to the everyman who may not appreciate the standard business suit.

Let’s dive into what makes for a great pair of jeans.

The cut, or shape, of your jeans is one of the most visible characteristics of your denim. It’s also very trend driven – think high-waisted bell bottoms in the 70’s and baggy wide leg jeans in the 90’s. The key to finding a good cut is to balance the style you are comfortable with, the best fit for your frame, and the current trends. For example, if you have a thin frame and like the look of skinny jeans, then a super-slim pair will suit you. In the case of GG editor Sven Raphael Schneider, he has thick thighs and prefers classic, dressy denim. For him, a straight-leg dark wash style is better for his needs.

The waist position of your denim refers to the rise, or where the waistband sits around the midsection. Low rise jeans will sit lower on the abdomen, and so on. Most jeans these days are made with a mid-rise, since high-rise jeans are a 70’s trend and low-rise jeans are both harder to find and to wear. A mid-rise jean falls at the natural waistline, and it offers the most flattering fit across a range of body types. As a result, we will focus on mid-rise jeans in this guide.

Aside from color, the cut of the leg is often used to describe jeans in product descriptions, as in “dark wash straight leg jeans”. There are a few main categories of cuts, and when you exclude the wide and flared varieties that are no longer en vogue, they include:

The length of denim, much like the cut, is subject to the changing trends. While many men wear their skinny jeans at ankle length or even shorter, we think that like any pair of pants, the traditional approach is length is the best. For example, both overly long and overly short will disrupt the proportions of your pants to the rest of your body, and the result can look odd. Since you can buy denim based on a waist size as well as an inseam, it’s typically easier to get a pair of denim to fit off the rack. If they don’t fit off the rack, does that mean you should hem your jeans? The answer is yes. Aim for a no break to a half break on the shoe. Narrow cuts can be worn shorter, but no shorter than the ankle to preserve the proportions of the leg to the body. 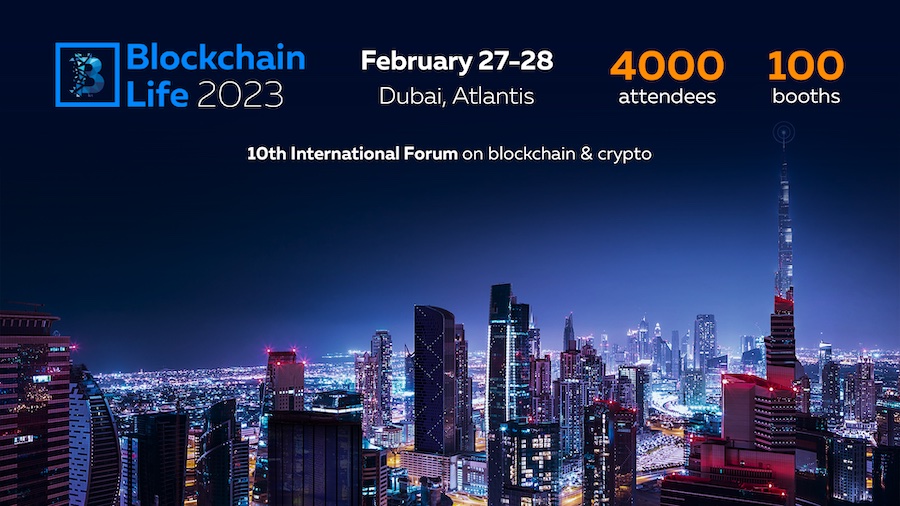 Denim comes in a mind-boggling array of colors, mostly blue shades, and not all jeans are blue. Even though every color under the sun is now available, if you are interested in a classic look, then we suggest you stick with a traditional shade of blue denim. The color of the denim can also be indicated by the wash, or the overall finished look of the colored denim.